Showing posts from August, 2014
Show all

What I wish I could have said to Robin Williams 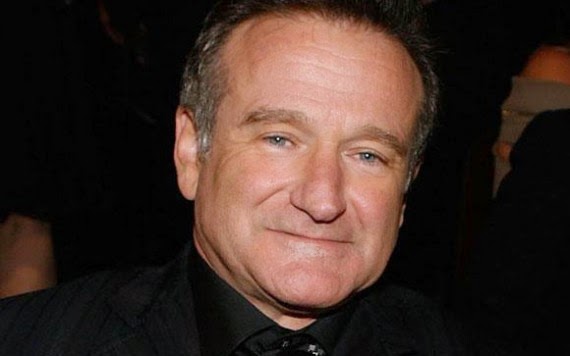 Robin Williams, brilliant comedian, once described as a Niagara Falls of wit, took his own life on August 11th 2014. Here is what I wish I could have said to him:

Life is hard. There are many moments that turn into hours and days where we are weary and perplexed. There is a definitive and comforting assurance for all weary hearts. David the famous King of Israel nearing the end of his life and in a moment of profound contemplation wrote:
Even though I walk through the valley of the shadow of death, I will fear no evil, for you are with me; your rod and your staff, they comfort me. (Psalm 23: 4). ESV
David had known fame, when he killed Goliath they sang songs to him! He knew deep anguish committing adultery, choosing immoral conduct that led to a trusted soldiers death. A child born from that union died. He had a son who tried to displace him as King, and a daughter who was raped.

When He writes of Evil in Psalm 23 he is on a first name basis with it! Evil here is  not just moral evil, it…
Post a Comment
Read more
More posts