Showing posts from 2012
Show all

Jesus, will meet you there!

The Prayer that Reaches Heaven! 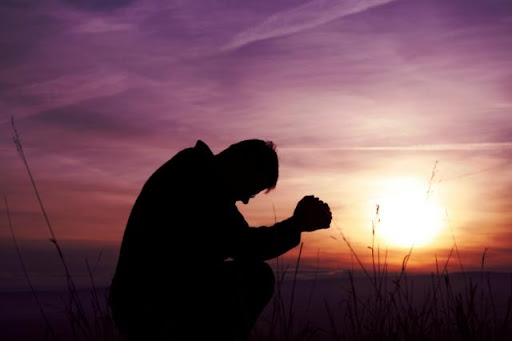 Do you pray enough? That question leaves all of us most likely thinking no, not really, not enough.

Prayer is often an untapped resource. We know, we have heard, and we believe….that Prayer links our needs with Gods abundant provision!
I pray and so do you. And I am sure there have been times when you feel if you opened your eyes you would see the Lord! Other times it seems our prayers never make it past the ceiling fans.
Does prayer make a difference…yes!If prayer is, and it is… an incredible force for good why is it sometimes our last resort?Perhaps because it is not something you can see, you can’t hold prayer, prayer is not tangible.

When we find ourselves in a tight spot, it is so very easy to take inventory of our assets, be it savings account, connections, experience, friendships. Why not prayer?
I am not suggesting that we never think to pray, but that often, to often, we don’t always immediately, upon hearing of distressing news… see prayer as our most vital asset! It should b…
Post a Comment
Read more 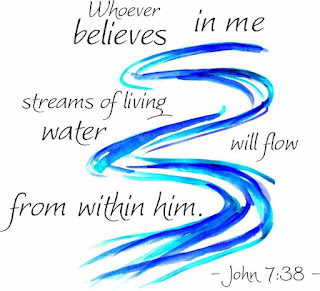 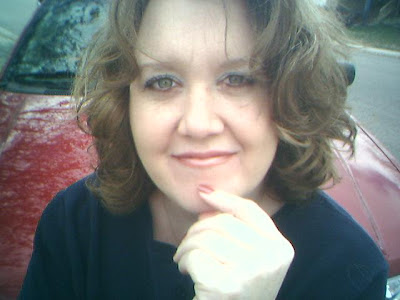 For we know that when this earthly tent we live in is taken down (that is, when we die and leave this earthly body), we will have a house in heaven, an eternal body made for us by God himself and not by human hands. (2 Corinthians 5: 1). NLT
September is just day’s away, warm summer will give way to cooler days and leaves will fall.
It’s at this time of year my thoughts turn to my beautiful sister Michelle. It was in September of 2009 that she left this world at the age of 39 to depart to be with Christ which is better by far.  She succumbed to a rare brain disease that left us feeling the overwhelming sorrow of that sudden farewell.
Michelle was and is (She is more alive now than ever before) in a word…amazing! She was fun; she filled a room with her dynamic caring warm and infectious personality!
She really cared about the people in her life, and oh how we miss her. I find myself thinking of her at different times in a given week.
I think about her when the children of the church I p…
Post a Comment
Read more 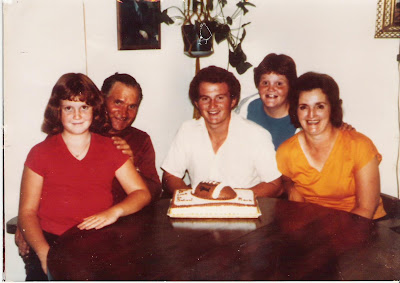 I miss my dad! Another Father’s day is days away and will soon be departing, until the third Sunday in June, 2013.
What is it that made him so unforgettable…the dad that I continue to miss, even though heaven has been his home since October of 1980?

Integrity- A man of his word, he did what he said he would. If he had agreed to do something, anything really, he would. That’s increasingly rare today!

Grit- He was tenacious, overcoming a debilitating stroke, (at the age of 36) to build a hauling business from the ground up, with my faithful mother at his side, and three reluctant kids as his only “ Hired Help” in the early years! That business, provided for our family, but that business would have never been anything without his true grit!

I often have thought would I, could I…arise from the ashes of a profound, personal, physical reversal…and have the “Grit” to believe that something beyond what I could imagine was waiting, beyond my extremity? It’s been said that “Man’s extremity, is G…
1 comment
Read more

The Bar T Five and how Church should be!

Recently Laura and I were in Jackson Wyoming for her successful shoulder surgery. While there we were able to take a ride by covered wagon into the mountains and have a meal with a hundred plus other people prepared on Dutch ovens, followed by a country concert, with audience participation and lots of laughter, provided by the Bar T Five Ranch in Jackson.

While bouncing along the trail (the wagon wheels were actually tires) I noticed some interesting things.

1.They seemed genuinely glad we were there, from the first cowgirl who welcomed us as we drove in, to the last, glad you came and whoop and a holler!

2.The staff was very organized; no need was not met from refilling the drinks, to walking with the elderly up the trail to where supper was served.

3.Even though their service i.e. business…. deals with thousands of tourists each summer and has for more than thirty years, they had the amazing ability to make you feel like you were the first folks they had ever seen, the very first …
2 comments
Read more
More posts